Hengameh has completed her new track "Khoshhalam" ready to be released on Radio Javan from Avang Music! It's a hot, new upbeat track that follows Hengameh's previous single "Salam", that was a slow and emotional song. The music video has been directed by Koji and will be released shortly after.

Stay tuned for the release of "Khoshhalam" by Hengameh on Thursday, October 24th! 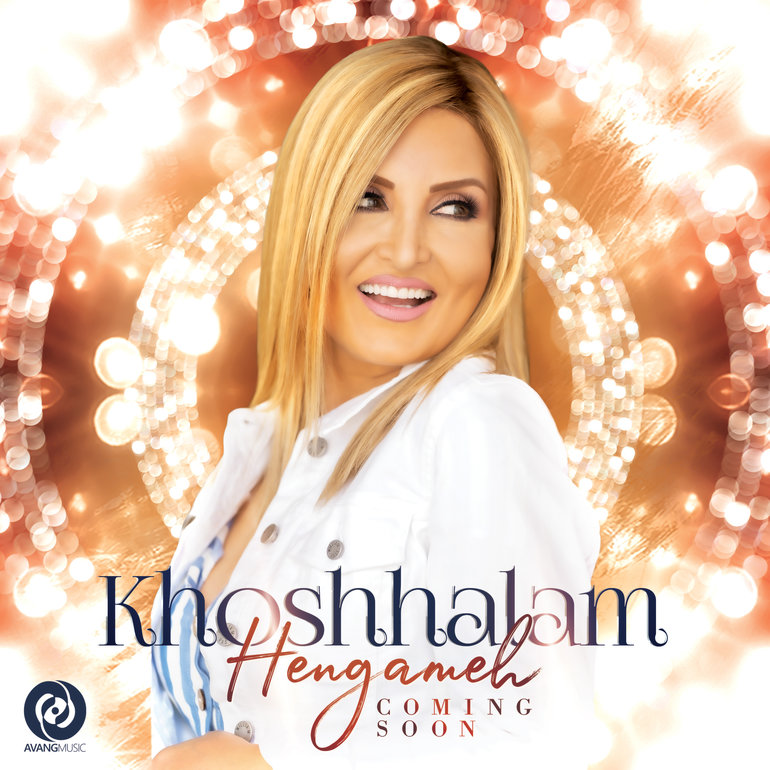